This history page is still under construction

From it’s inception 30 years ago, the history of The Chester Hill Neighbourhood Centre (formerly the Community Aid Service or CAS) falls into IO year segments which are summarised briefly below.

The dream of Reverend Bruce Thornton 0.1!..M.. of doing something for the disadvantaged and hurting folk around was brought to a head by the untimely death of a lonely Italian migrant. After soliciting support from the local ministers fraternal, he organised a public meeting and the CAS was born.

It started in a single room above the Cumberland Butchery with a telephone and donated or borrowed office equipment. The first volunteer worker, Mrs Lowell White soon moved from the area and her place was taken by Mrs Val Torning O.A.M. to whom we are indebted for most of the early history.

There was no Government funding initially and finance was always a problem. Mrs Torning organised an Opportunity Shop, again staffed by volunteers, which provided a valuable social outlet as well as some much needed funds. The shop ran for nearly 10 years until steep rent rises forced its closure. Other funding efforts were local walkathons, a mile of pennies in Waldron Road, and even wagers between local businessmen. Donations came initially from the local Churches, businesses, Bankstown Council and eventually a small amount of Government support. By then Val Torning had been elected to Council and with Alderman Terry Keenan we had staunch allies.

In the office were Dawn Freeman, Ruth Alder, Bertha Easton and many other. They also went out on the road and did just about everything.

A home help service was organised with Joyce McDonald as Convenor, with over 100 volunteers who provided valuable services for the handicapped and shut in folk. This program was eventually taken over by the State Government and continues in a much bigger form to the present day.

By the end of the period the CAS was off and running.

Considerable expansion of Government services, coupled with a business recession, made things difficult over the next period and fundraising became a prime concern. Street stalls, donations from the RSL, Lions Club, Rotary and local businesses were much appreciated as well as an annual grant from Bankstown council and some Government funding. But it was always touch and go and on one occasion Premier Neville Wran, our local member, organised a special grant of $1000 that enabled us to keep the doors open.

The office was as busy as ever, with cooking classes being added to activities as we came across the first generation of young people who had been brought up on ‘take-aways’!

After a survey of local needs we commenced an After School Care program for children aged between 5 and 12 years who had working parents. Starting in 1982 in a room at the Catholic Church in Sefton, we moved to Chester Hill public school in 1986 and remained there until the buildings were removed in 1989. We added a Before School Care program in 1987 again with a good deal of financial strain.

Accommodation was always a problem although Jack Hennessy was very good to us when we moved to offices above his newsagency. One of the problems was the growth of Horne Help and we looked forward to the building of a Community Centre in Chester Hill Road. This was a project of Bankstown Council, sponsored by Alderman Kath Bowman and Bill Lovelee and was meanto house the CAS, Horne Help and the Baby Health Centre. Unfortunately it was not a happy arrangement and the C.A.S. was under continuing pressure. When our Coordinator left us at the end of 1988 we needed a shot in the arm.

With a name change to The Chester Hill Neighbourhood Centre and a new Coordinator – Mrs Elizabeth Marks O.A.M,. it was soon obvious that a new era had begun. In this she was ably assisted by a new Management committee headed by Reverend Bruce Allder, followed by Reverend Bob Hooper with Ray Robb as Secretary.

One of her first moves was to secure a lease on the old Anglican Church building in Campbell Hill Road which soon housed the Child Care programs and other activities. This resource was in constant use until the building was condemned and demolished by Council in 1997.

Then, as the accommodation situation deteriorated further, with Council assistance she negotiated a lease of the entire upstairs offices of 200a Waldron Road. This gave much more scope for our activities and staff, who now began to join us, thanks to various Government funded projects. A resident book-keeper also eased the load on our honorary Treasurer who had carried the load to this point. A Youth Projects Officer, Healthy Aged Worker and a Community Worker (with an emphasis on the unemployed) were also appointed, while a bus gave the Before and After School programs much more flexibility. Eventually Elizabeth also organized the lease of the street level shop front of our Waldron road offices, so that it was possible to hold many more activities on site and for the aged and disabled to call in.

By 1993 we had two buses and serviced 9 schools with even a place for handicapped children in a Respite Care program.

Soon it was time to move again – the lease was up and so was the rent – and this time thanks to The Department of Housing we were able to move to 43 Bent Street, where the office space was barely adequate but it was possible to install a complete computer network. However this lease was only for 3 years and we were due to move again in July 1996. For much of the time Elizabeth’s health was in a perilous state, and it was necessary for Maureen O’Leary, then David Harris, to deputise for her as much as possible. None the less Elizabeth contributed largely to the work of the Centre and kept a firm hand on everything and everyone. One of her big projects for 1994 was when the Council asked us to tender for the Sefton Roller Skating Rink, in which we were successful, and she set about organising the development of the ”Roundabout”, as it was renamed, for the good of the young people of the area.

In November 1995 we moved once again, to our current premises at 89-91 Waldron Rd. Elizabeth’s death in 1996 was a great loss to the Centre in particular, the Community in general, and it with some pride that we named our new headquarters ” Elizabeth Marks House”. David Harris took over as Coordinator and steered everyone through a difficult, emotional time ..

During his time, the Anglican Church building in Campbell Hill Rd. was demolished, and the Child Care Centre had to move into temporary quarters at the Bill Lovelee Youth Centre in Abbott Park. “Elizabeth would not have been pleased”!

So we approach the end of our third decade with a thriving, growing organisation which touches the lives of many in our community. But we still have no permanent home, we cannot operate many programs that we would like to, our Child Care situation is far from ideal, and there is still a question mark over meeting our future accommodation needs.

We are grateful for the support we receive from many quarters, for the many volunteers who assist us, for our dedicated and capable staff, and our present Centre Manager, Stella Hristias. But as the Israelite leader Joshua said many years ago (Joshua 13: I) – “We’ve still got a long way to go!” 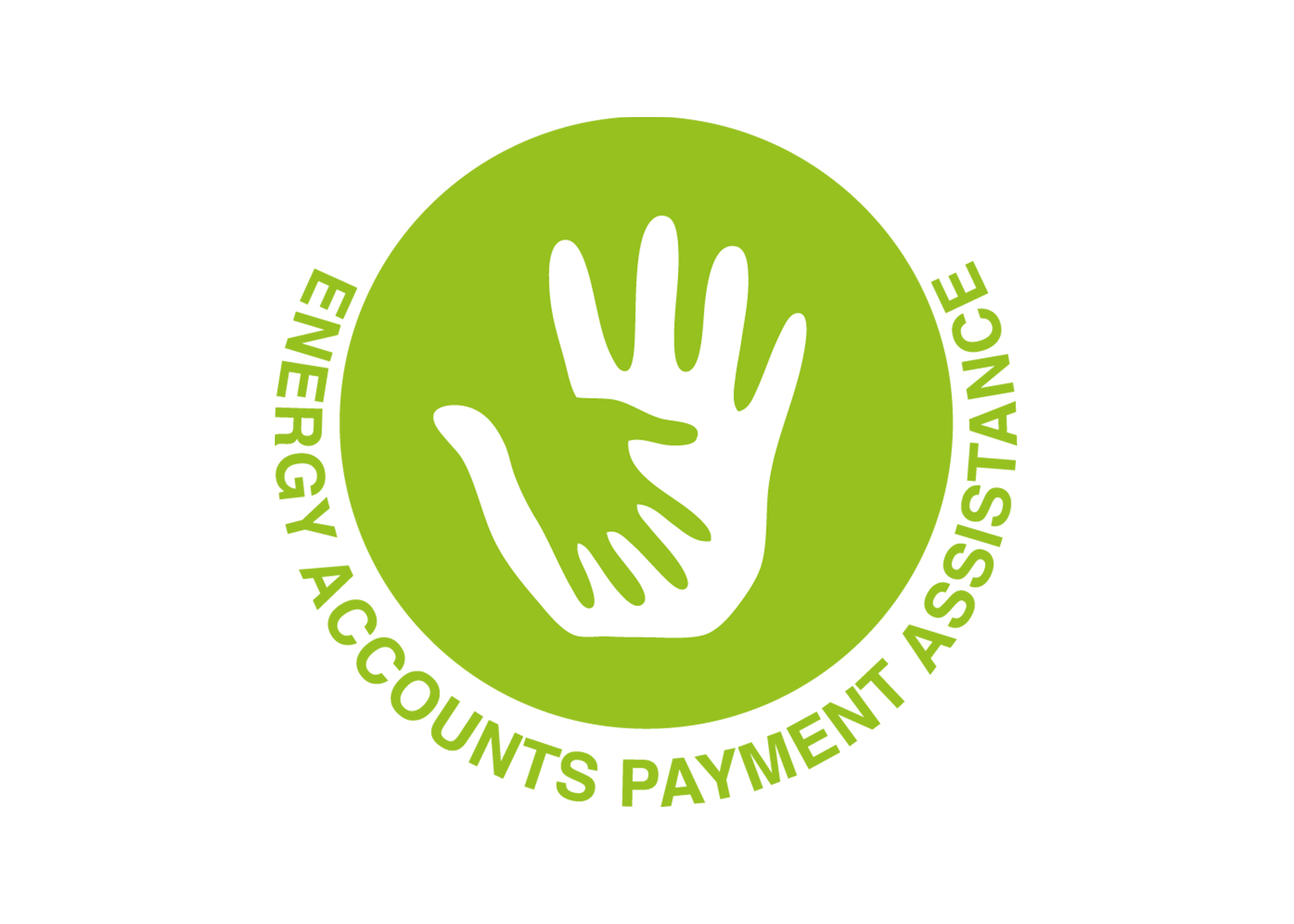